In this series, we ask some of our favourite talent to pick a muse and create a drink for him or her.

The brief is simple:

We begin this series with David West, who is greatly inspired by his grandfather William (Bill) Hannant and Jonathan Lee, the General Manager of Jake’s Bar, Leeds. Read on, get inspired.

“I was very lucky growing up with an amazing Grandfather like Bill. He taught me right from wrong and it was inspirational how much his family meant to him and how close family should be. He unfortunately passed away in November last year and it’s been very difficult, even today. He is always in my thoughts. I’ve been lucky enough to go to New Orleans recently and it’s a place I know he would have loved. I was unable to make him a cocktail due to his age and travelling towards the end, so today I am creating the Canny Dram for him. Being a Geordie (person from Newcastle), the name had to pay homage to that. I will never forget on his 90th Birthday when he walked in with 2 walking sticks and quite frail to be honest. He stood for a little bit until a song he loved came on and he threw his canes to his brother and started dancing with his close friend Vera. Inspiring and amazing at the same time. 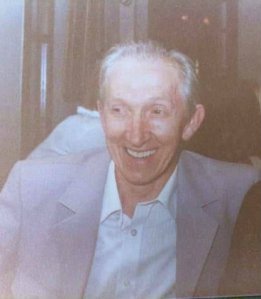 In cheating I have chosen Jonathan Lee as a modern day muse and someone that a lot of young bartenders should inspire to be like. In a day of people thinking they know everything and you find a lot of people in he industry being slightly big headed. Here is a guy who is incredibly humble and is always trying to learn new things whether it’s different processes in distilling or new techniques to making or serving drinks. After 10 years of me being behind a bar, it’s great to have someone like this to keep pushing me. I have used an ingredient in my drink that he created and it works a dream. Jon is also the master distiller of Steampunk Distillers which is a side company to Jake’s Bar and Still Room. 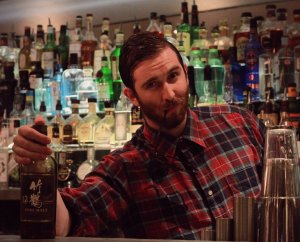 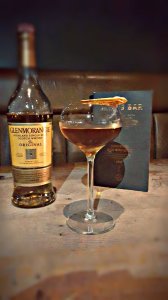